We’re live on BBC Radio 3 this afternoon (Wednesday 4 January) with a special performance from the Maida Vale studios – tune in from 5pm!

Also this month: we kick off a year-long celebration of the cello at Kings Place in the company of Alban Gerhardt, and look forward to a collaboration with Edmund de Waal and Anthony Marwood at the Royal Festival Hall.

And: we need your help! If you’re passionate about the work we do and would like to help us reach new audiences, we’d like to tell you more about the new Aurora Ambassadors scheme which we’ll be launching shortly.  Scroll down for more details… 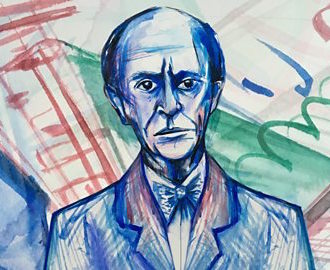 As part of BBC Radio 3’s ‘Breaking Free’ weekend, focusing on the music of Arnold Schoenberg and his circle, principal players of Aurora perform one of the composer’s richest and most passionate works – Verklaerte Nacht (‘Tranfigured Night‘). Tune in from 5pm this afternoon for the live broadcast from the BBC’s Maida Vale Studios. We’re delighted to welcome Sébastien van Kuijk for his first project as Principal Cello. 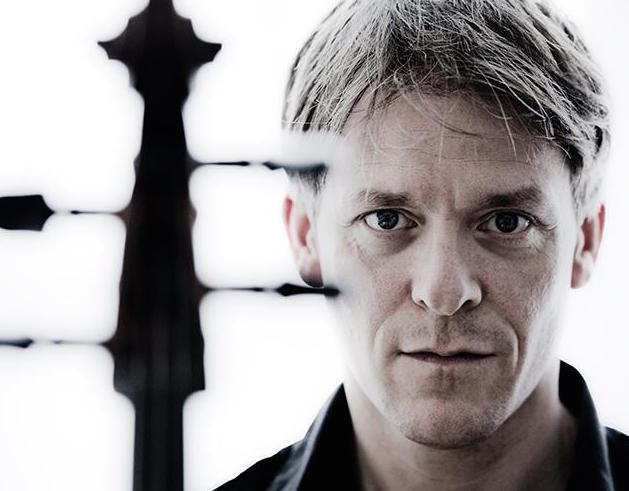 We launch the year-long Cello Unwrapped series at our Kings Place home this Saturday alongside Alban Gerhardt, performing music by Tchaikovsky, Vivaldi, Ravel, Stravinsky and Britten. There are just handful of tickets remaining – be quick! Look out too for Alban’s late-night ascent of the ‘Everest’ of the solo cello repertoire – Kódaly’s Sonata in B minor. 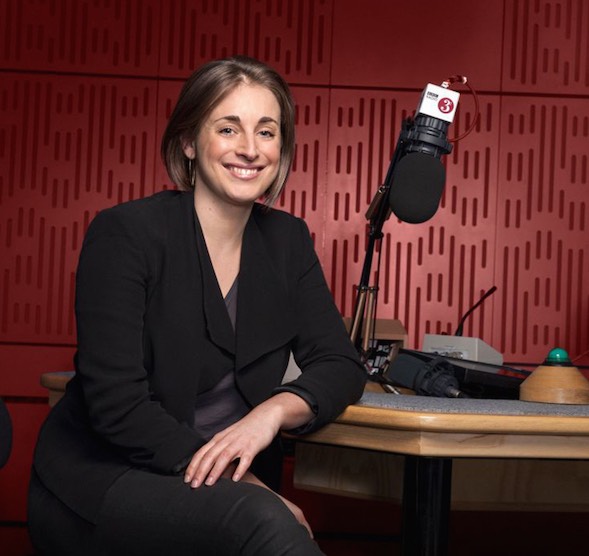 Our Orchestral Theatre series continues with a programme of music and discussion exploring the idea of metamorphosis. Guest director Anthony Marwood (violin) appears alongside writer and ceramicist Edmund de Waal and presenter Sara Mohr-Pietsch (pictured) for a programme of Strauss and Ligeti, staged as part of Southbank Centre’s Belief and Beyond Belief series. (And looking further ahead: don’t miss the next instalment of the same series at St John’s Smith Square on 3 June, including a completely memorised performance of Brahms’ first symphony!)

Has your life been enriched by orchestral music? Would you like to help us bring life-changing music to new audiences? We’re passionate about sharing our love of music, and are exploring ways in which we can reach more people who don’t usually attend concerts. These include launching a new scheme through which existing followers of the orchestra will be able to access special discounts for themselves and their friends in return for helping us bring new people in to the concert hall. If you’d be interested to hear more about this scheme, please email us!