Back to News Archive

Meet some avid music superfans, who’ll introduce you to our 2019/20 London season. For this year’s season brochure, we’ve created Living Music, a photo book exploring the quirks and beauty of musical obsession. With long-term collaborators Jim Hinson (photography) and Kate Wakeling (text), we’ve captured Aurora players and collaborators living and breathing the music they love. The result is a series of playful portraits and Q&As of superfans completely consumed by a musical work. Explore our season through their colourful images and words.

Accompanying our photo book will be a free pop-up photo exhibition at several of our concerts throughout the season. Keep an eye out for when we announce these. 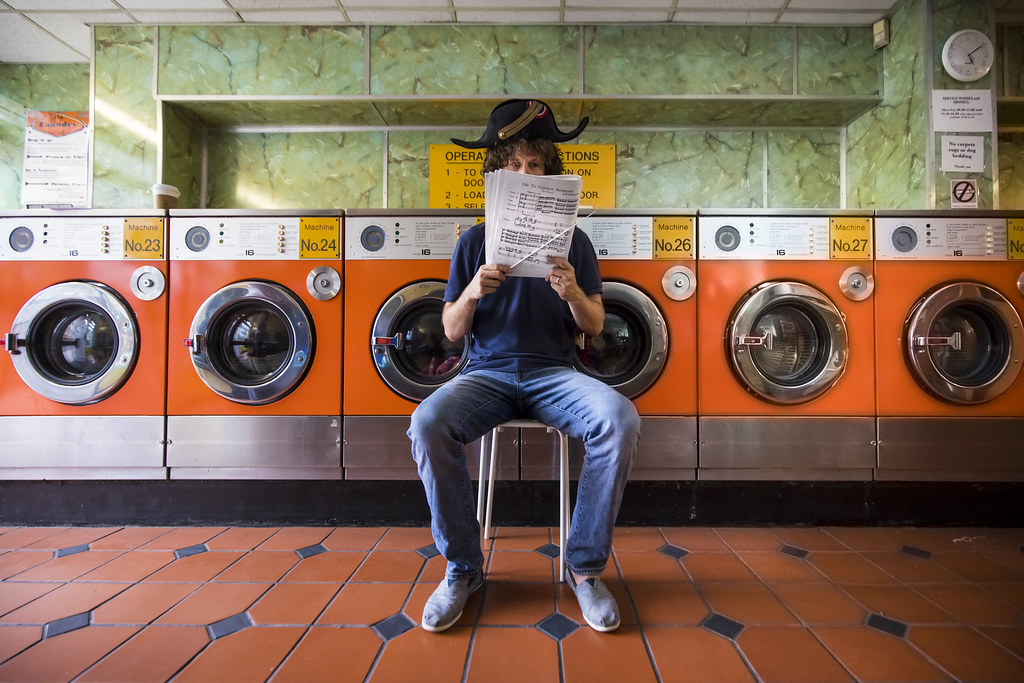 You can browse the photo book online here – and pick up your copy at any of our concerts and at our Resident home, Kings Place.

For more details about each concert, head to What’s On.

We’re launching the new season on Thursday 12 September with two BBC Proms performances of Fantastique, an Orchestral Theatre production of Berlioz’s Symphonie fantastique (performed from memory) with stage design, lighting, movement and Berlioz’s own words about his music. The first concert of the night is already sold out, but you can still join us for the late-night concert at 10.15pm. Other ways to catch and relive our Prom: listen to the live broadcast on Radio 3 (7pm) or watch the BBC Four broadcast on Friday 13 September (7.30pm).

Get our monthly newsletter